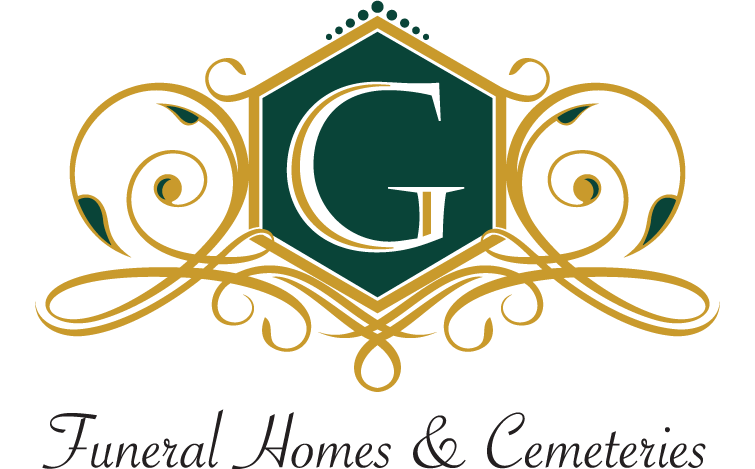 To share your memory on the wall of Denzil Densman, sign in using one of the following options:

Denzil was born September 28, 1924 in Lamkin, Texas to the late Marvin Ozious and Clara Etta Daniel Stephens. She married her love, James Franklin Densman, July 9, 1943 in Lamkin. While James was serving his country during World War II, Denzil and her mother-in-law, Mellye Jane Lawson Densman, worked as riveters at a factor in Harlingen to help with the war effort. After James returned from the war, they worked in the agricultural business in different areas of Texas. In 1955, the Densman family moved to Victoria where James was hired as a manager of the Wood Hi Coop Gin where Denzil worked beside him in the office. Denzil was preceded in death by her parents, Marvin and Clara Stephens; her husband, James Franklin Densman in 2000; and her brother, Huland Ray Stephens.

Denzil was a beautiful, kind and loving soul, she will be deeply missed.

Thoughts and memories may be shared with the family online at www.gracefuneralhome.net.

To send flowers to the family or plant a tree in memory of Denzil Eudell Densman (Stephens), please visit our Heartfelt Sympathies Store.

We encourage you to share your most beloved memories of Denzil here, so that the family and other loved ones can always see it. You can upload cherished photographs, or share your favorite stories, and can even comment on those shared by others.

Posted Oct 29, 2019 at 02:56pm
I wish you my condolences for your loss , remember she is in such a better place with no more pain in her life any longer. My heart goes out to you all. Love you all., if I can help in anyway, please don’t hesitate to ask. All my love.
Sincerely, Cyndy Hinds
Comment Share
Share via:
C&